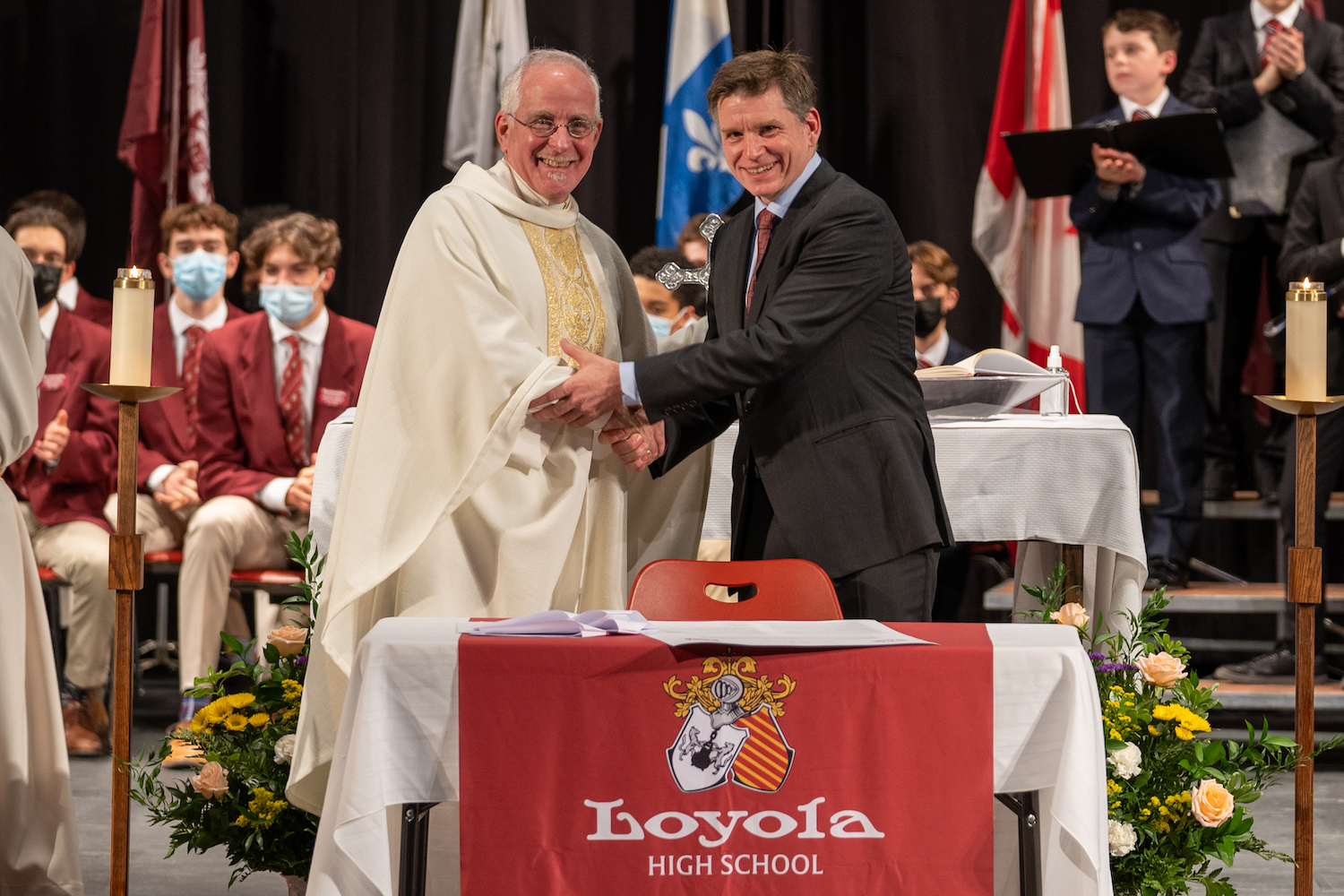 Since 2016, Loyola High School and the Jesuits of Canada have signed and renewed a sponsorship agreement. This written document continues to affirm Loyola as an apostolate of the Society of Jesus, and is an opportunity for Loyola to embrace more deeply its heritage as a Jesuit, Catholic school.

In a Jesuit school, there is a willingness on the part of both lay people and Jesuits to assume appropriate responsibilities: to work together in leadership and in service. Efforts are made to achieve a true union of minds and hearts, and to work together as a single apostolic body in the formation of students. There is, therefore, a sharing of vision, purpose and apostolic effort. Members of the Board of Directors directly represent the interests of the Jesuits of Canada. 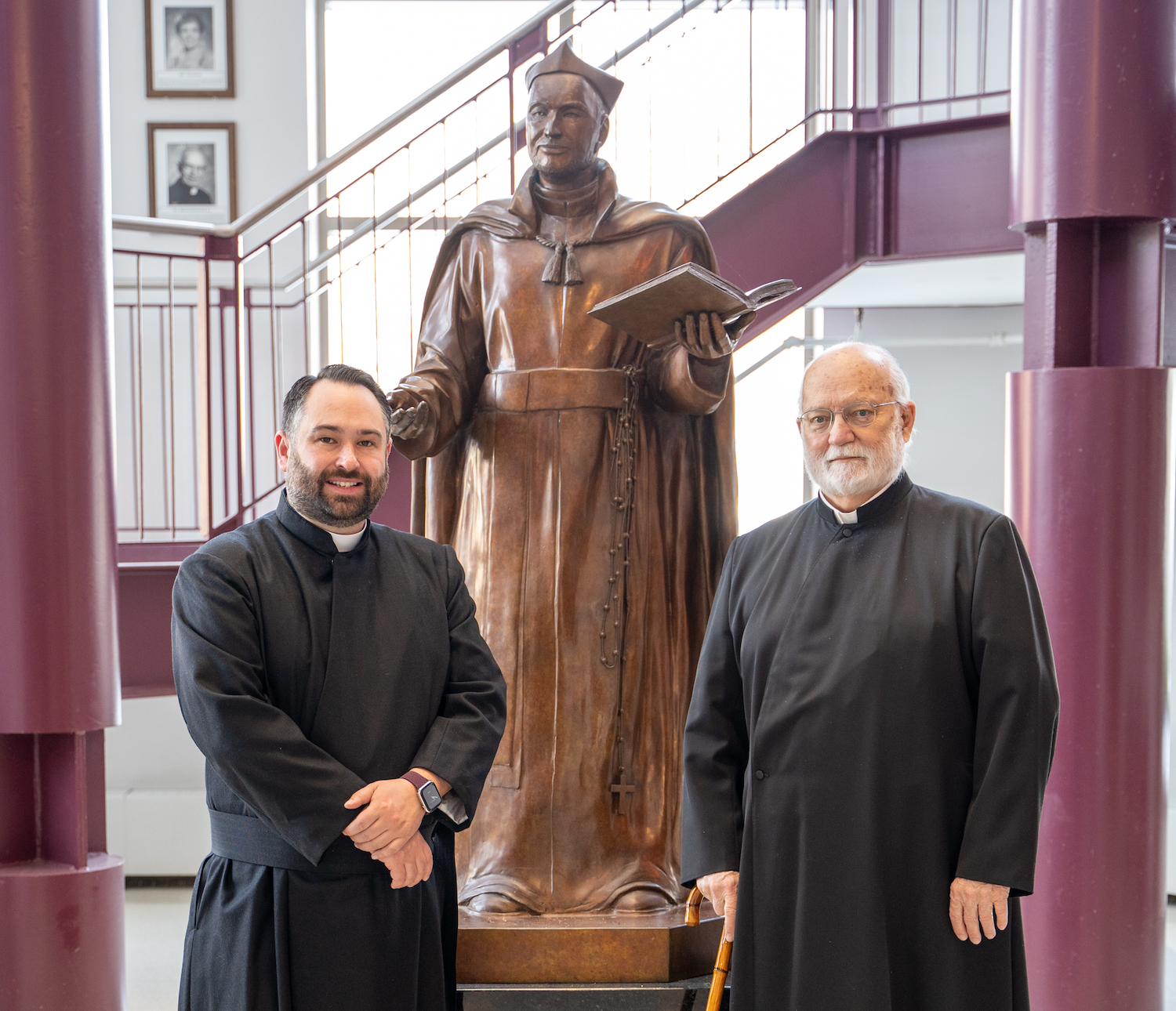 The Board of Governors responds to the Jesuit identity and character of the school strongly and sees it as the key identifier/marker that separates Loyola from other private schools in Montreal. The Board of Governors willingly participates in its Ignatian formation and has embarked upon a path of increased professionalization of its practices, committed to maintaining the Catholic and Jesuit identity of the school, while responding to the needs of the increasingly diverse communities it serves.

The Loyola Board of Governors is currently composed of 16 members, primarily graduates of Loyola, members of their family, and members of the Jesuit community. The President of Loyola is an ex officio voting member of the Board. The Board, operating under the by-laws of the Loyola High School Corporation, ultimately has been delegated specific responsibilities and authority by the Jesuits of Canada.

The Board is responsible for directing and managing all business and affairs of Loyola, and has governing authority over all other matters involving the School, including the budget, and strategic planning. 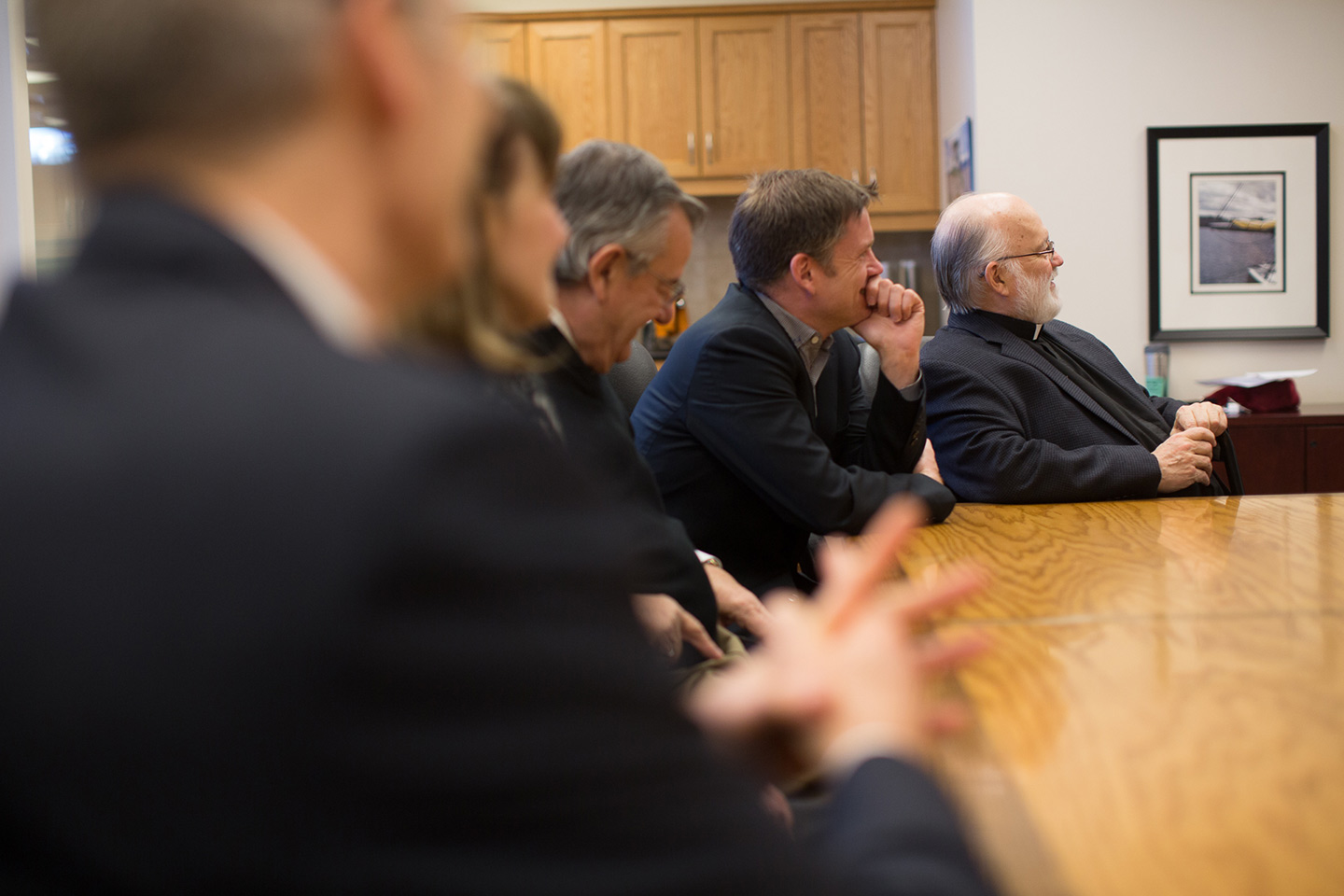 In 2020, the Loyola Board of Governors adopted the following policies that govern Loyola High School in regards to school and workplace respect and safety: